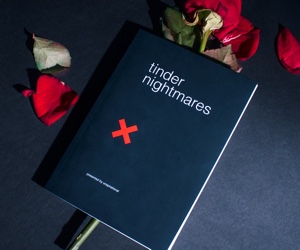 Tinder Nightmares is a book based on the, well shall we say, not so nice exchanges on Tinder! This Tinder book shows the epic fails and chat up lines that have occurred on the app. Designed to destroy your faith in romance! 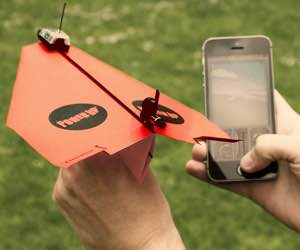 The PowerUp 3.0 Smartphone Controlled Paper Aeroplane was originally a kickstarter funded campaign. This device can be added to any paper airplane which can be controlled with your smartphone using bluetooth. 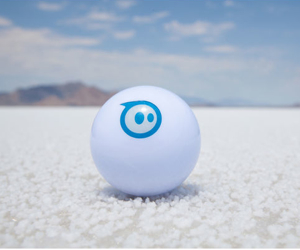 The Sphero 2.0 works just like a remote control car, but better! There’s over 25 apps that work with the ball on both Android and iOS. It comes with 2 ramps and has multi-coloured LEDs. Small kids and big kids will love this ball, you get full control over it actually reminds me of the Nokia Classic game Bounce, but in real life, completely changes what gaming is all about! This ball moves at 7 feet per second!