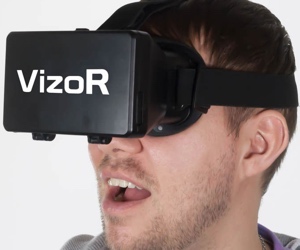 Virtual Reality is becoming evermore common in this day and age, especially with most people having smartphones, which seem to go hand in hand with virtual reality. The Vizor virtual reality glasses allow you to escape the real world and jump on a roller coaster or walk with dinosaurs all whilst on the train to work. Works with VR Apps (virtual reality apps) on your smartphone. 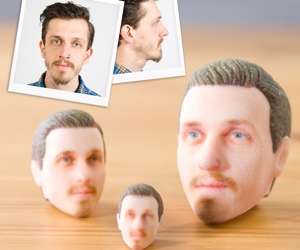 As weird gifts go, this must be one of the creepiest! What better gift to get someone who loves themselves than these 3D Printed Heads. These personalised 3D heads can be used on actual figures so put someones face on Action Mans body! 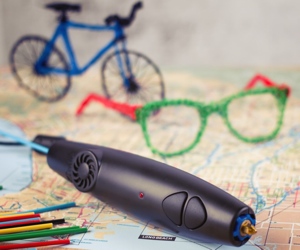 Why draw in boring 2D when you can really bring your drawings to life with this 3Doodler! This pen allows your drawings to actually be held, you can literally draw in the air, such a cool gift! Watch the video of this printing pen in action. Not for kids!